We are a third generation insurance family who represent our clients as if they were a member of our family, too. 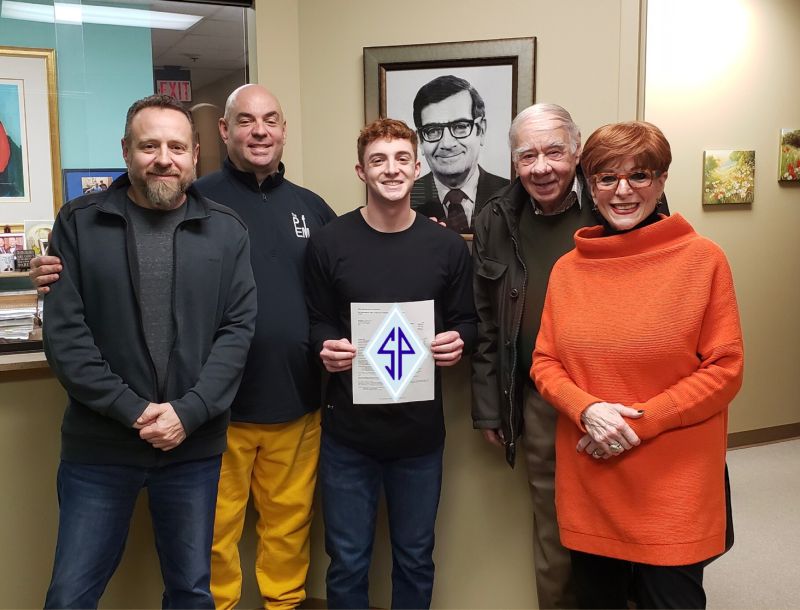 Our Founder, Our Leader, Our Role Model 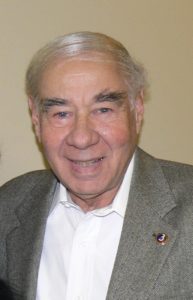 Jay V. Wittenbaum, along with Bill Katz and Simon Polasky, formed S P Agency, Inc. on July 1st, 1970. Jay’s knowledge for insurance is uncanny as he has been in the insurance business for over 50 years. Jay’s favorite part of the insurance industry is, “Providing the best coverage with the best companies to the best of our abilities.” He graduated from the University of Cincinnati in 1957 and from 1958-1962 he served in the U.S Air Force in England as the Assistant Manager of the Columbia Club, and also served in the Berlin Crisis in Germany. Jay and his wife Barbara founded Cincinnati Dreams Come True, a charitable foundation to help sick and less fortunate children in the greater Cincinnati area. They have been doing this since 1982 and over the years, they have been able to put smiles on the faces of many others. Working 3 jobs at the age of 14 and still working full-time to this day, Jay’s work ethic will forever be unmatched. 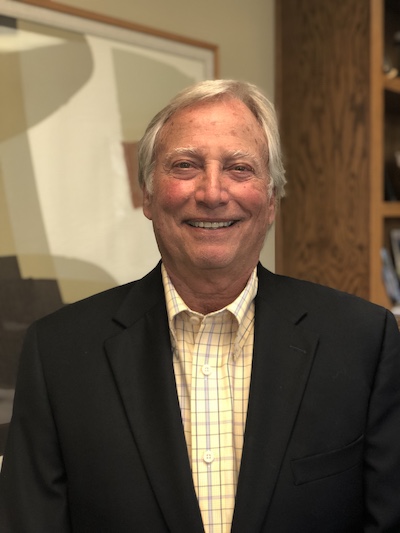 Bill Katz has been a partner with S P Agency since its inception in 1970. He graduated from The Ohio State University. Bill handles commercial lines accounts. In his time outside of work, he was heavily involved with the Jewish Community Center and its charitable causes. Being a 2-time past President of the Jewish Community Center, Bill spearheaded the new Mayerson JCC which was built in 2003. Other boards he has served on include United Way and the American Jewish Committee. Growing the business to what it is today would not have been possible without Bill. He has countless stories over his time here at the agency and he continues to help us grow each and every day, to be better than yesterday.

Fred Wittenbaum, second generation, graduated from the University of Cincinnati. He worked for CIGNA in Indianapolis before joining S P Agency on January 1st, 1990. He handles commercial lines accounts, as well as picking up new personal clients. Being licensed in 43 states, no matter where you are, he can ensure your business is covered. Outside the insurance world, Fred is a founding member of the PEM Memorial Scholarship Fund, founded in August of 2010. Along with the assistance from the rock band The Who, they work together to help 3 students every year from Finneytown high school chase their dreams in the fields of Art and Music.

Brad Wittenbaum, second generation, is the head of the personal lines department at the agency. He joined the team on July 1st, 1991 and has his property and casualty license in 43 states plus the District of Columbia. He graduated from The Ohio State University with a passion for insurance and helping others, which is instilled in him until this day. In his community, he is a Parent Representative on the “Safe and Secure Schools” Committee for Sycamore Schools that helps ensure a safe learning environment for students. Also, he volunteers as a Marshal at the Western & Southern Open to assist with player security. From his years of working at the agency, Brad says that his favorite part about the insurance industry is, “Helping my clients solve all of their complex insurance problems.”

Need an insurance quote? Get in touch!

Access quotes from Ohio's most trusted insurance carriers. It’s comparison shopping at the click of a mouse.

See what our customers have to say about our service.